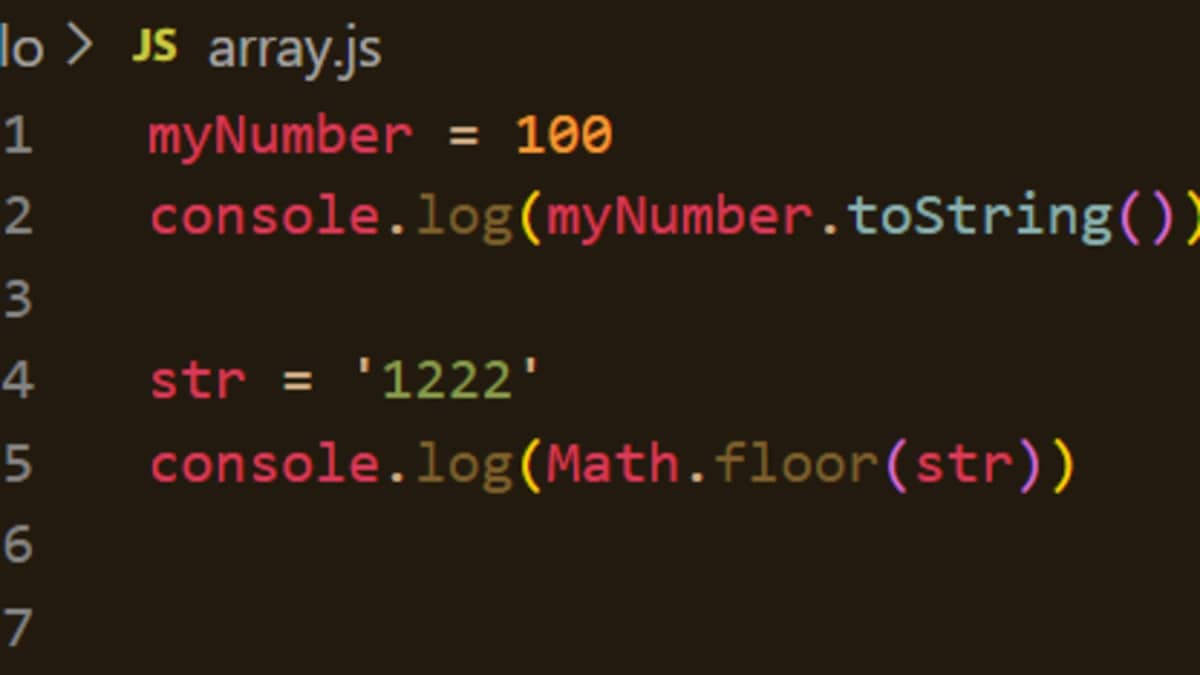 In programming, data comes in many different forms. One of the most common data types is the string. A string is simply a sequence of characters. In JavaScript, strings are represented by the data type “string.” Let us learn how to convert string to array javascript.

Strings are very important in programming. They are often used to store user input (such as from a text field on a web form), and they are also used to store data fetched from a database. But strings are not the only data type that is used to store information in programs. Another common data type is the array.

An array is a data structure that can store a collection of elements. Elements can be of any data type, including strings. So, what happens when you want to convert a string into an array? Luckily, JavaScript provides a built-in method called “split()” that allows you to do just that!

What is the importance of converting strings to arrays?

Converting strings to arrays is important because it allows you to access each character in the string individually. This can be useful if you want to loop through all the characters in a string and perform some operation on each character.

For example, you could use the split() method to convert a string into an array, then use the forEach() method to loop through each character in the array and check if it’s a letter or a number.

How do you convert strings to arrays?

For example, if you have a string “Hello world!” and you want to split it into an array containing each character of the string, you would use the following code:
let str = “Hello world!”;
let arr = str.split(“”);

As you can see from this example, each character in the input string was placed into its own element in the output array. You can also use multiple characters as the parameter for split().

For example, if we wanted to split our original string at every space character, we could use this code:
let str = “Hello world!”;
let arr = str.split(” “);

When should you convert strings to arrays? There is no right or wrong answer to this question – it depends on what you want to do with the data! If you need to loop through all the characters in a string and perform some operation on each one, then converting the string into an array would be a good idea.

However, if you just need to store some text as read-only data, then there’s no need to convert it into an array. Ultimately, it’s up to you as the programmer to decide when converting strings into arrays makes sense for your particular situation! Thanks for reading!